Remember that cable TV show about mums who nurtured their daughters into beauty and fame-obsessed little girls and pushed them to compete fiercely on toddler pageants? It gained instant notoriety for sexualising kids at such a young age, and the mums were heavily criticised for brainwashing their kids with grandiose ideals of attractiveness. Those extreme depictions of misplaced childhood fantasies were too grotesque for anyone to stomach and have ever since been banned from receiving much mainstream coverage, but the visual “appeal” of a kid dressed as an adult has clearly not gone away. Some might even say it has been exacerbated.

This is the very first photo from @hypekid‘s Instagram account, an online magazine launched in July earlier this year. If the label sounds acutely familiar, that’s because it banks on the reputation of its highly successful sister publications, Hypebeast and Hypebae, targeted respectively at millennial men and women. The prefix “hype-” has taken a whole new meaning in pop culture, referencing a nuanced high-end luxury street aesthetic. While kids can certainly distinguish between what they find pretty or otherwise, the rise of luxury brands investing time and money into kids’ wear is almost certainly one hundred percent aimed at the parents of kids today.
Come on. No 3-year-old is online shopping Gucci trainers in their spare time because they saw A$AP Rocky wear it at a fashion show. And yet there’s an entire section of Gucci’s website that features newborn to tween wear.
Unsurprisingly, there has been an increased media focus on what kids are wearing, from spotlighting the street fashion of celebrity kids like North West and Blue Ivy to the quick rise in popularity of Instagram fashionista toddlers like Coco Pinkprincess.
At the moment this all still seems like just another novel way to get some attention on social media. While many of these kids look undoubtedly fabulous in their Fendi furs, it’s more important at the end of the day for parents not to make their into kids mini mannequins and for kids not to be misled about the financial reality surrounding such extravagant wardrobes.
Header image: skin and pepper 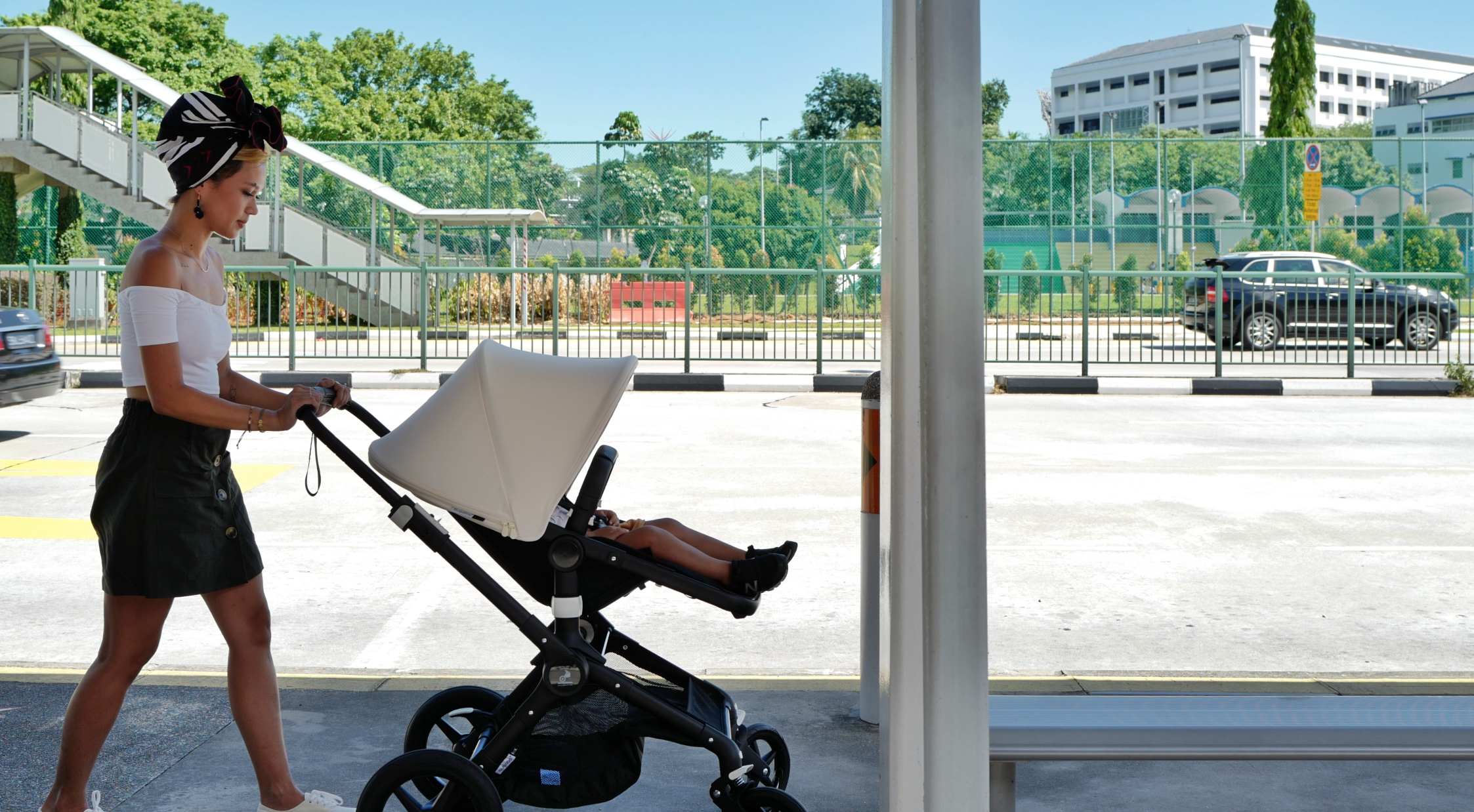